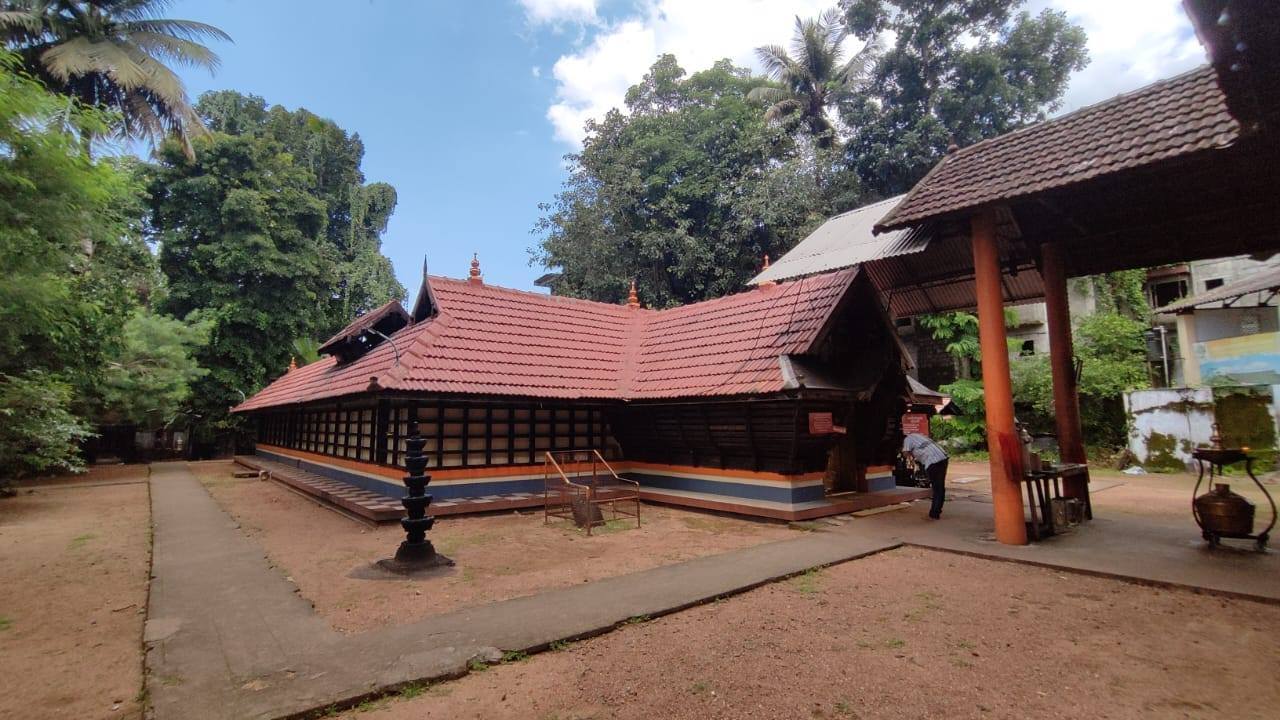 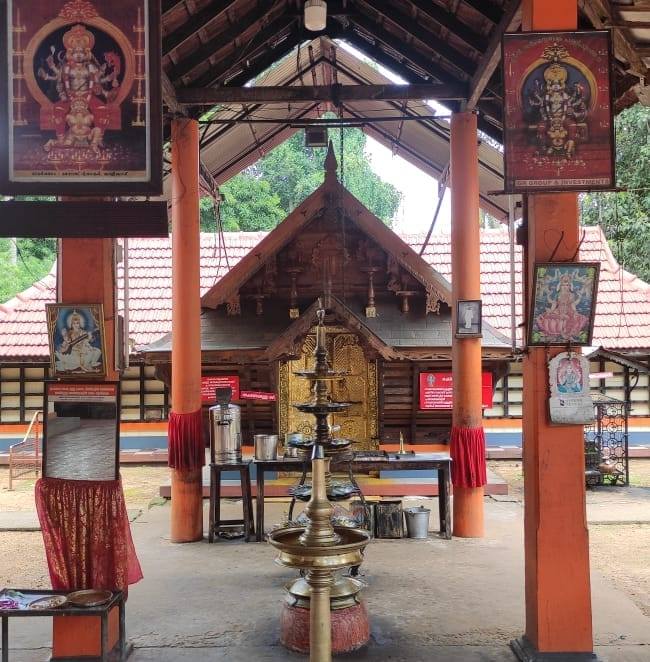 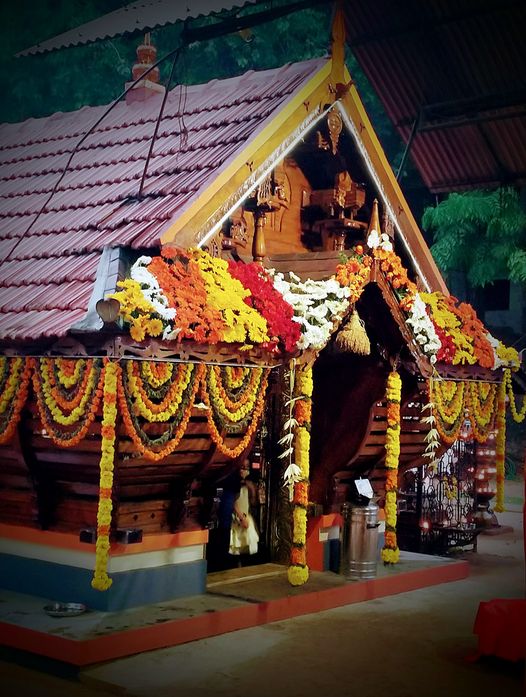 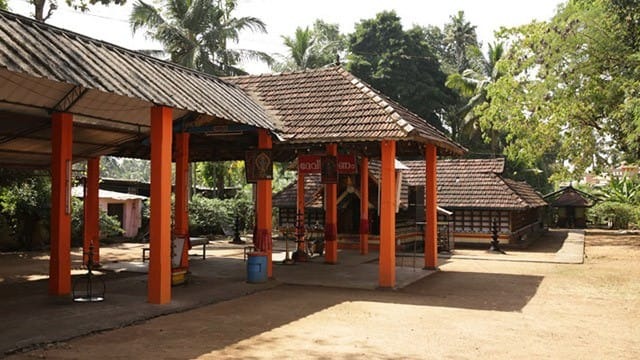 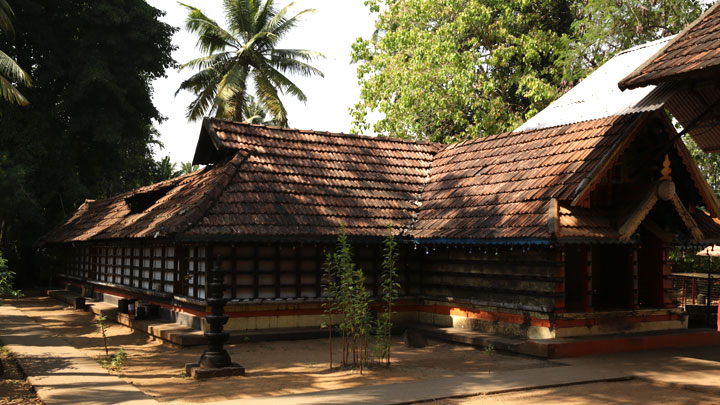 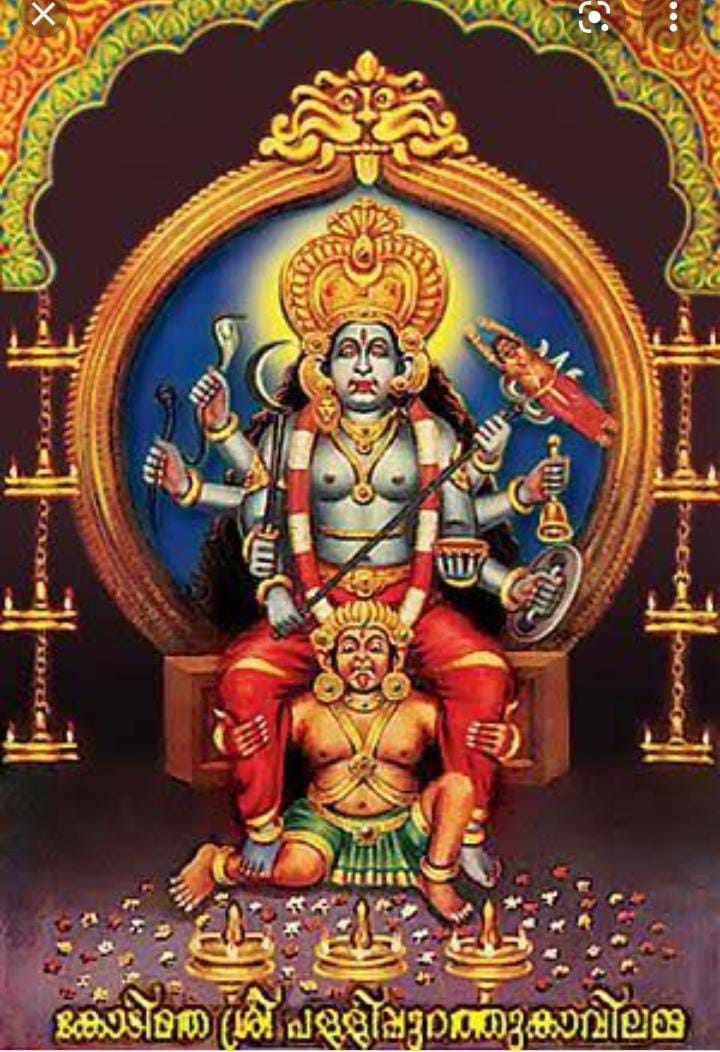 Pallipurathu Kavu, famous temple of Kottayam is very popular among the Hindu devotees of Kerala. The temple of Pallipurathu Kavu is dedicated to the Devi or Goddess Durga, who is referred to as 'Pallippurathamma' by worshipers. The Pallipurathu Kavu Temple in Kottayam is owned by Kottarathil Sankunny, who was the writer of 'Aithihya Mala'. The family of Puthettu is also known for having long club with the temple and hence the family ancestors were given the title of 'Velichappadu'. Some of the notable festivals celebrated in Pallipurathu Kavu are Pathamudayam and Vishu. The first temple festival is Pathamudayam, which is held annually on 23rd April. It has been noted that in this region, this festival is celebrated on a much larger scale than the Vishnu festival. One of the most attractive features of Pallipurathu Kavu is the ritual art form of 'Theeyattu'. This traditional art is widely practiced at the temple. Pallipurathu Kavu Bhagavathy Temple or Bhadrakali, as it is popularly known is located in the southern part of the city, at Kodimatha. 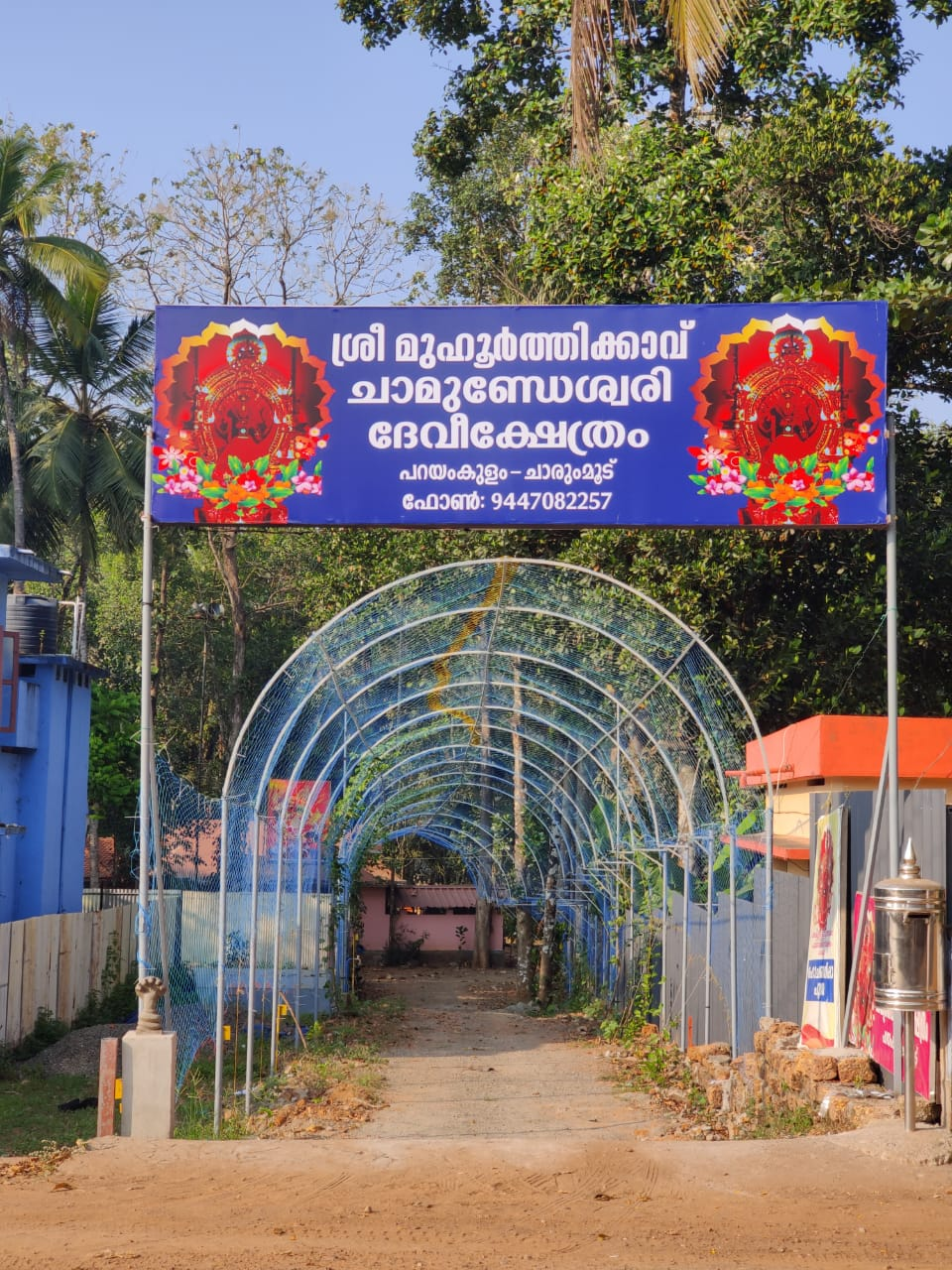 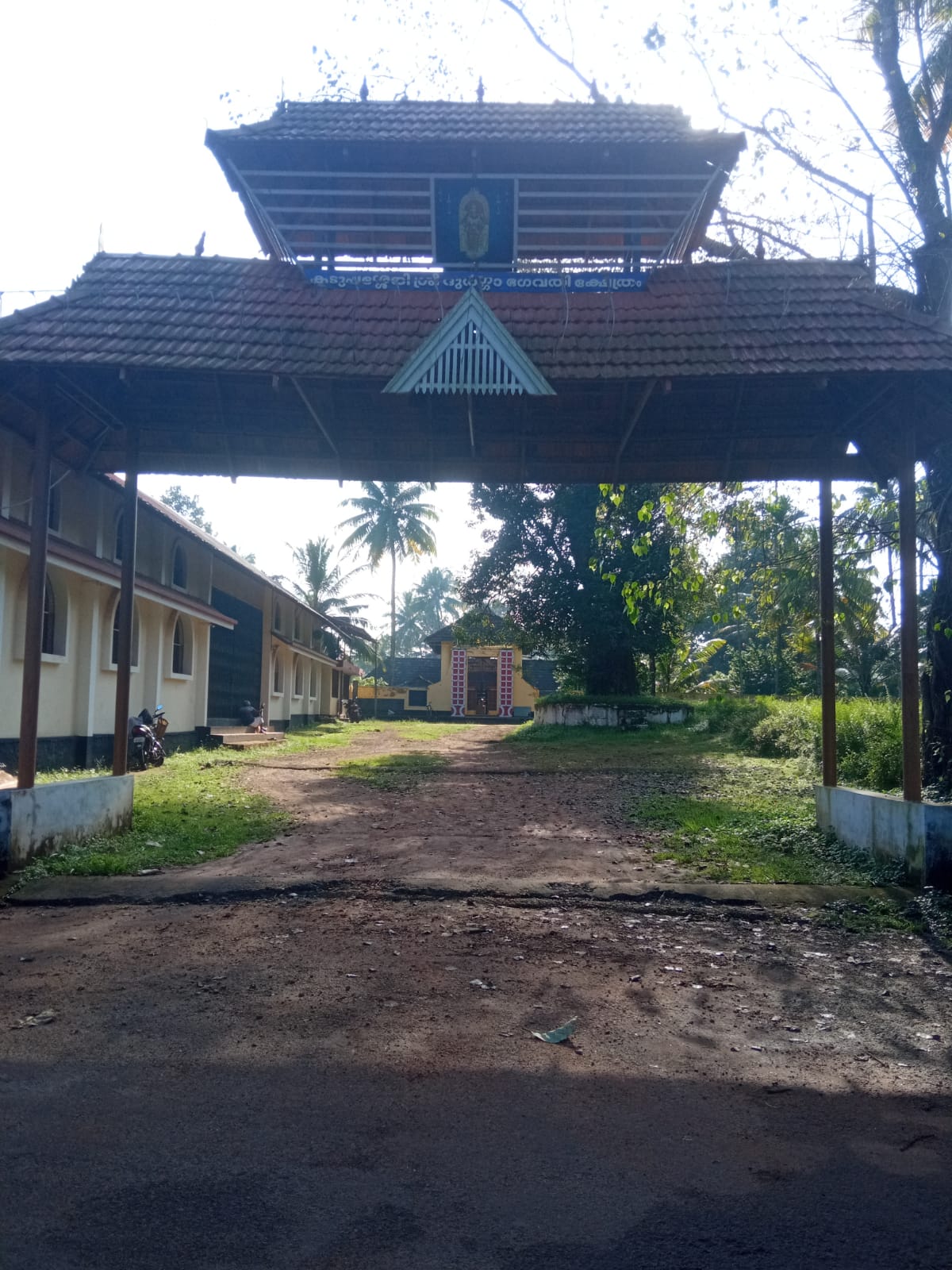 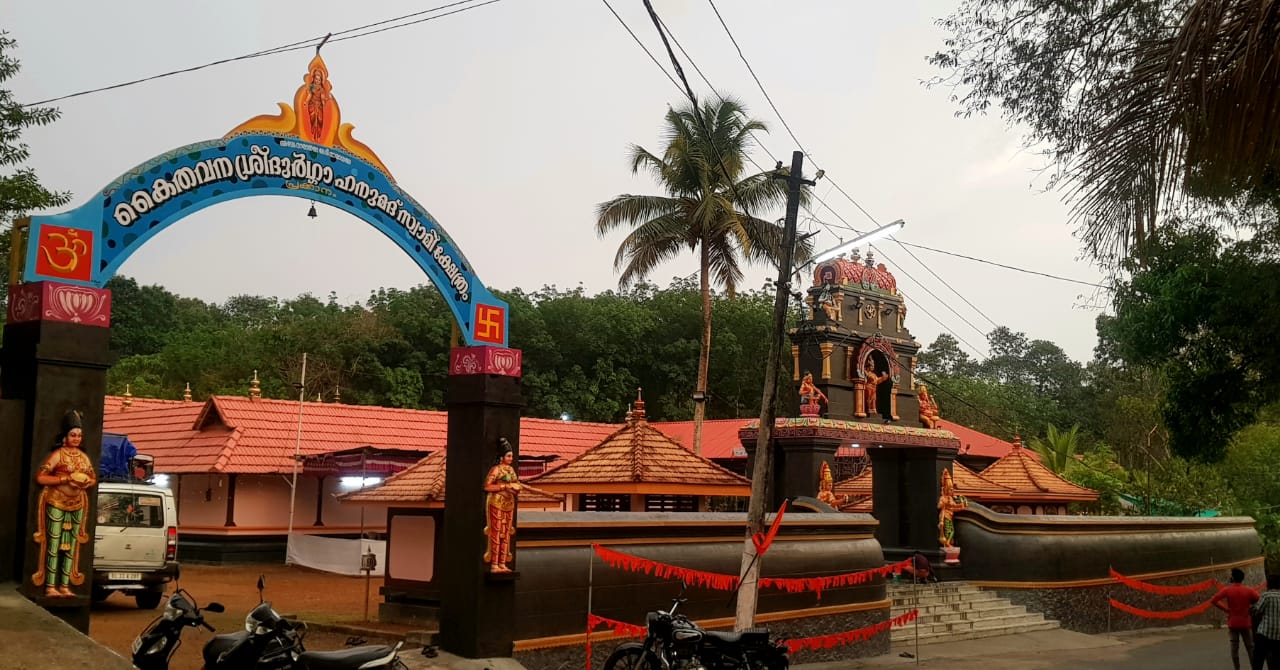