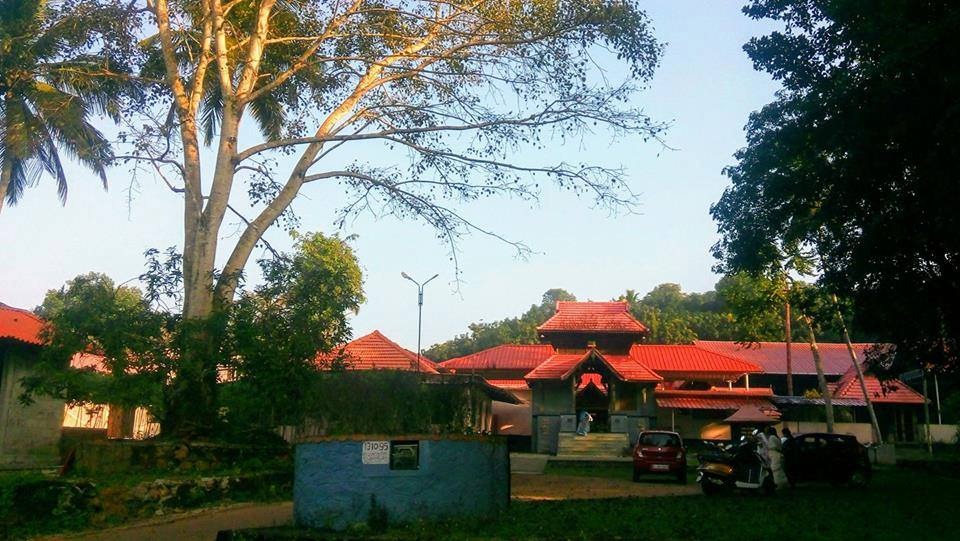 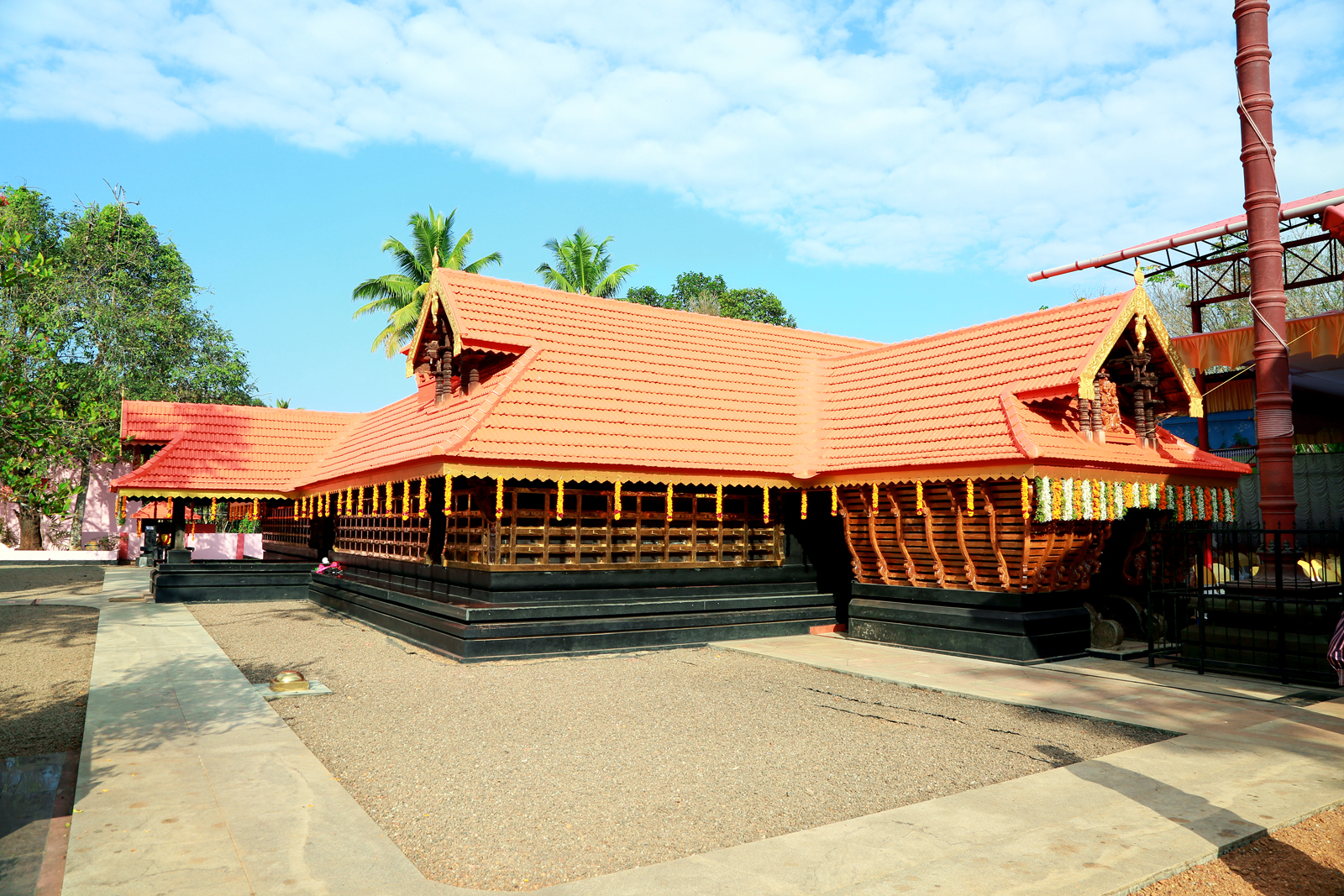 Anikkattilammakshethram is a Hindu Temple situated in Anicadu Village, 3.5 km from Mallappally in Pathanamthitta district in the southern part of Kerala, India. Here, Adiparasakthi Sivan and benign Parvathi are worshiped with equal significance in one Sreekovil, which is one of the rarest of its kind in Kerala. Agnimahakalan and Agniyekshi are symbolized in these idols, each measuring about 4 feet and installed side by side. The demon-shaped Lord Shiva (Kiratha) has bow and arrow in His arms and Parvati has sword in her hand. The temple, situated by the bank of river Manimala, is estimated to have come into existence around 1600 years ago during the early days of Edapally dynasty. Apart from the Deities in the main Sreekovil, there are Lord Siva, Bhadra, Nagaraja, Rakshasas and Yekshiamma in the sub-abodes in the courtyard.
The Pongala Pooja is held on the day of Pooram during the month of Kumbham. The yearly festival (Utsavam) is celebrated for eight days during the month of Kumbham and concludes on the day of Pooram star. Anikkattilammayku pongala is the most reputed festival of this temple, which attracts devotees from all parts of Kerala. Thousands of women devotees throng together on the day of Pongala with their offerings to the Goddess and to seek blessings. The festival commences on Rohini day of Malayalam month Makaram-Kumbham (February-March). Pongala festival is an eight-day-long festival and on the 8th day of the festival is the famous Pongala. On that day, Thousands of women throng to the temple to offer pongala in earthen pots. Pongala is a rice porridge, which boils over. The rush of women is so intense that the Pongala ground spreads outside the temple premises and into the public roads. Women offer pongala in a radius of about 2 km, essentially turning the whole of pullukuthy and kavanalkadavu into the holy grounds for the women to offer Pongala. No number of words can do justice to frenzy of the day's festivities, which wholly belongs to women devotees.
The Thalathil Bhagavathy temple, ancient customarily related to the Siva Parvathi temple, is situated nearby. Santhana Gopala Vishnu and Sreechakram are the main idols here. The other deities are Ganapathy, Sastha, Bramharekshas, Nagaraja, Nagayekshi, Bhuvaneswary, fore-fathers, etc.
Anikkattilammakshethram is reached through the towns of Mallappally and Karukachal by road. People who come from Southern Kerala go through Tiruvalla Mallappally and Pullukuthy. However the people coming from Northern Kerala go through Kottayam, Karukachal and Noorommavu.