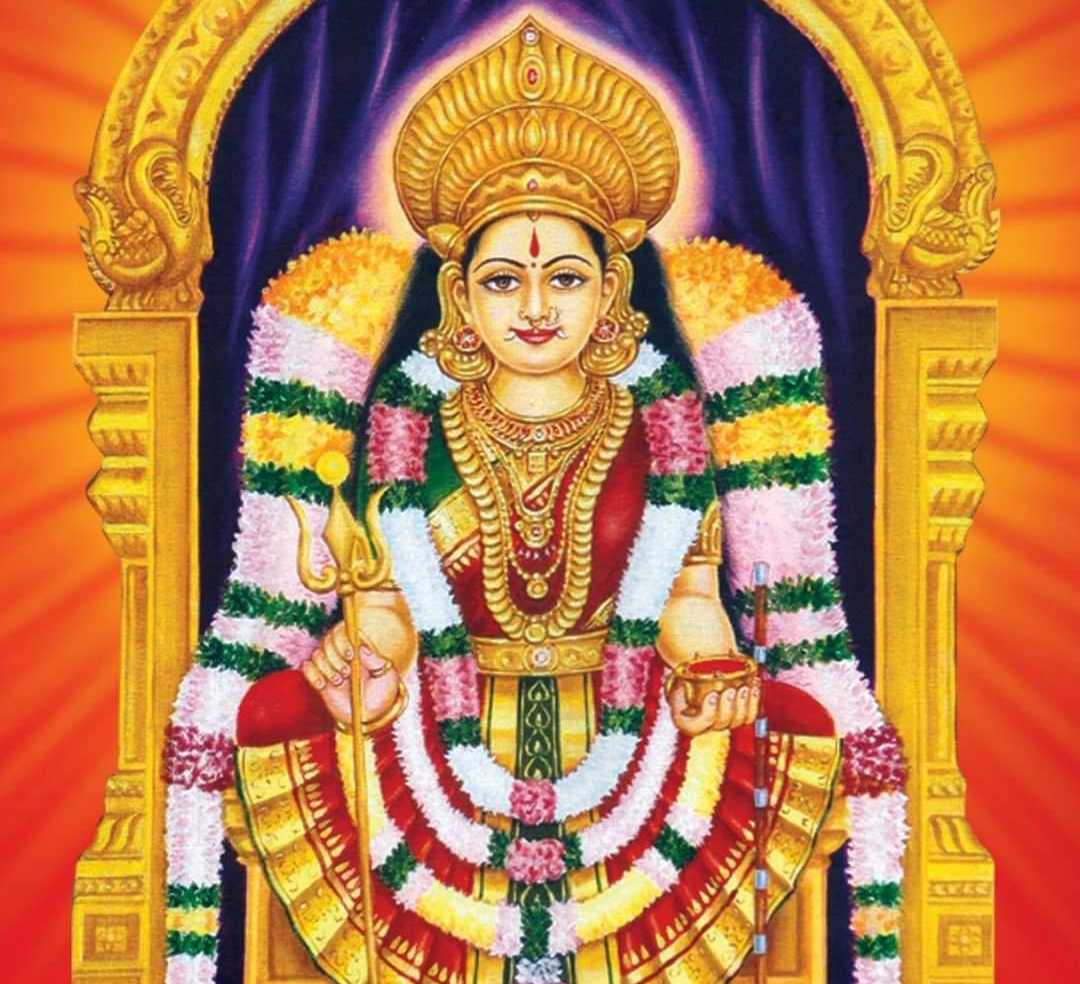 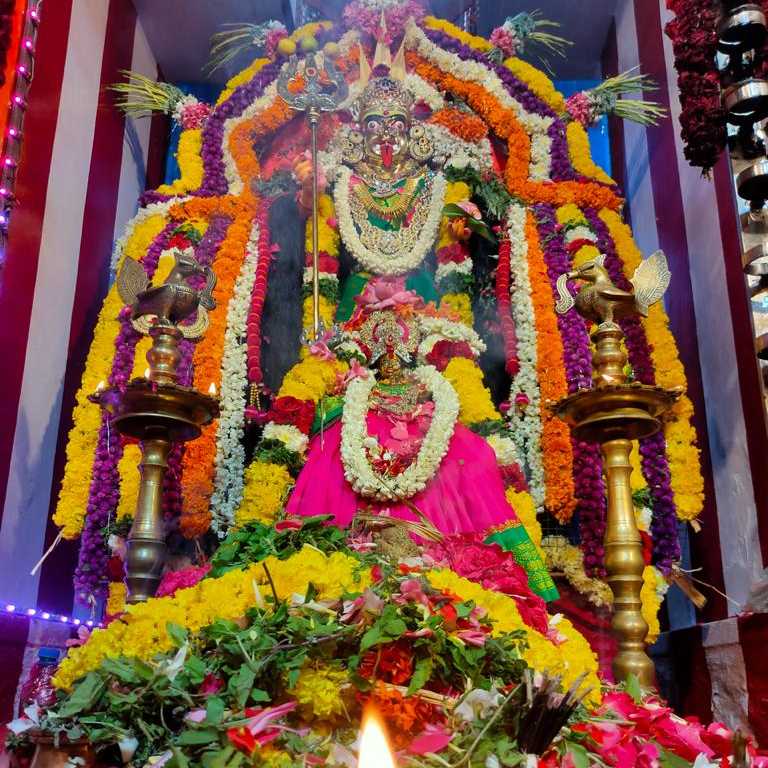 Sri Melangode Bhagwati Temple is a 70 year old temple. A mother by the name of Kovilamma was a great devotee of Goddess Parvati. So Kovilamma Thakkala went to the Melamkode temple as part of a pilgrimage. There, in the middle of his prayers, he felt as if someone had come to his mother and said, "I am very happy that you came to see me today, so I will be coming to see you again." So Kovilamma returned home the next day after her daily prayers and was sitting in the backyard when a woman and a man came to the house and asked for food. Kovilamma shared with them the food she had prepared. That night a goddess appeared in his dream and asked for a place.

According to it, Kovilamma prayed to God and saw that the guests who came to her house were Neelam Amma, the youngest mother of Melangode, and Madan Thampuran, the cousin. As the days passed, the people heard the sounds of thunder and the shadow of lightning. In its name, Kovilamma again raised the issue of God. This is what Neeli Amma, who was enshrined there, looked like. Therefore, it is proved in the Deva Prasna that Chembakavalli Amma, the great-grandmother of Melangode, should also be given a pedestal there. Prithvinkari, Karinkutty, Mahayakshi, Kanni Yakshi, Karna Yakshi, Brahmarakshas, Rakta Chamundi, Bhairavi and Gandharva were also installed. Thus the Melangode Bhagwati Temple was formed. After that Kovilamma would tell the problem with the blessings of Neeliamma. After Kovilamma's death, he gives his second generation stardom and the person then takes care of the temple. 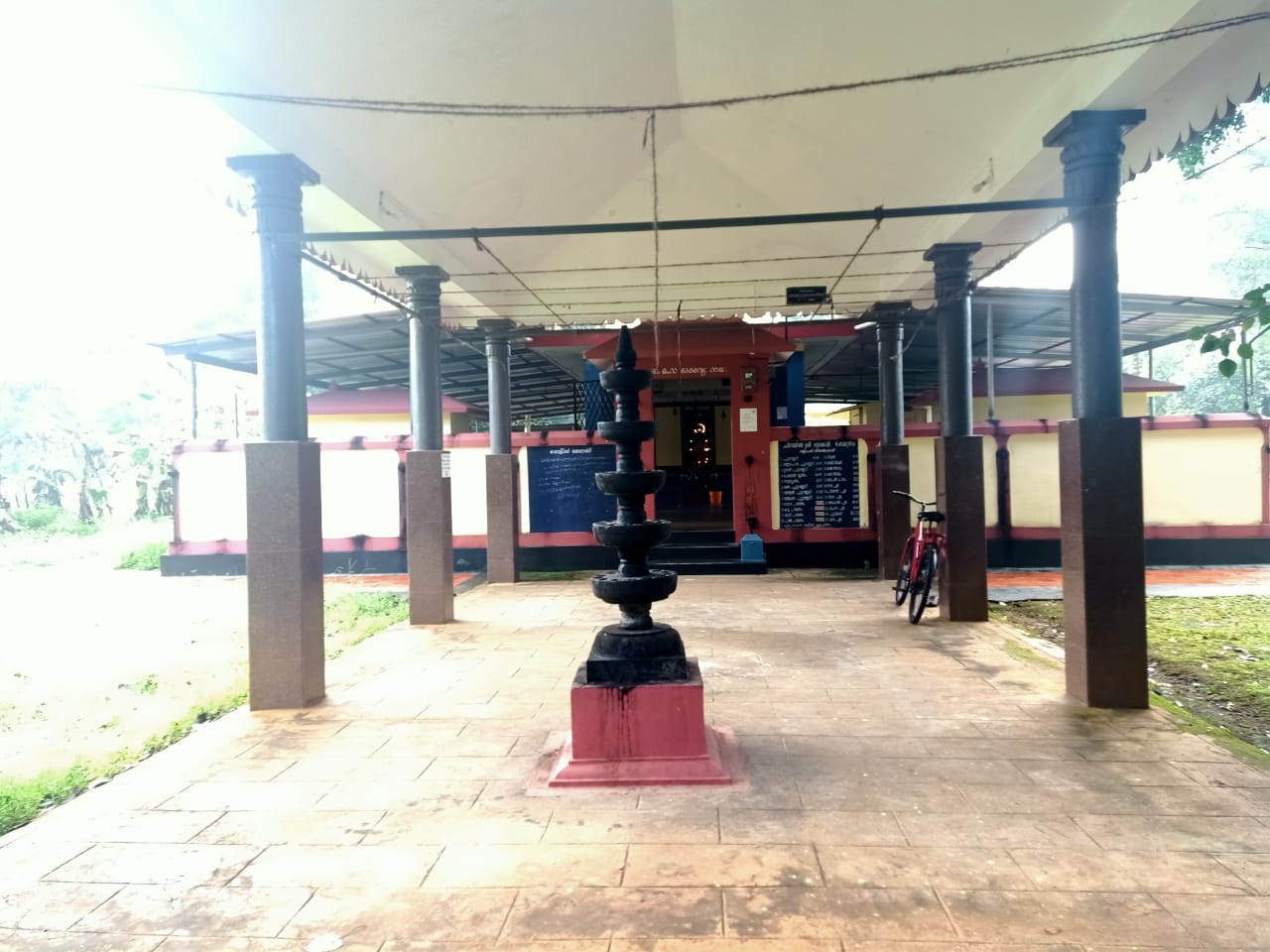 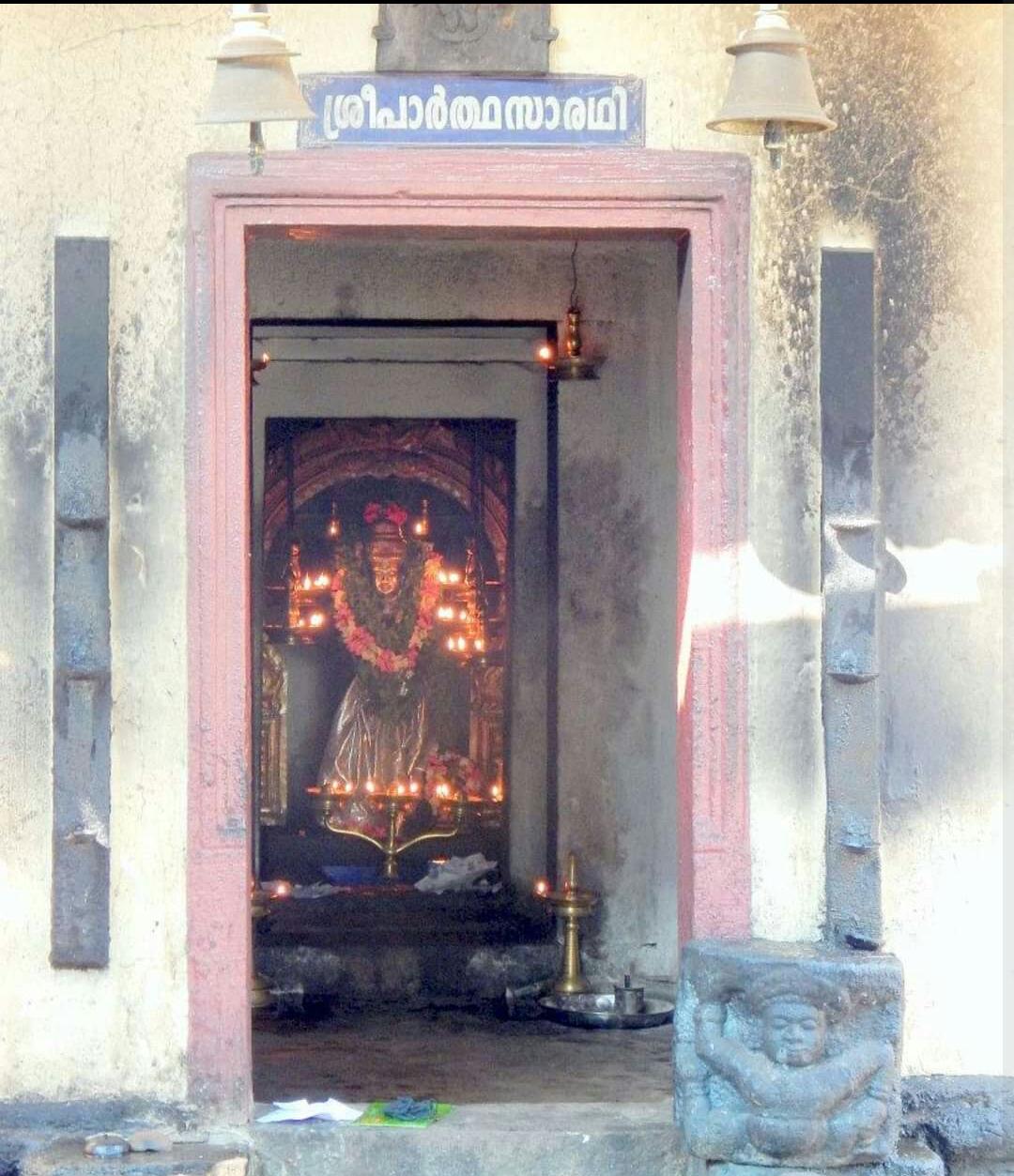 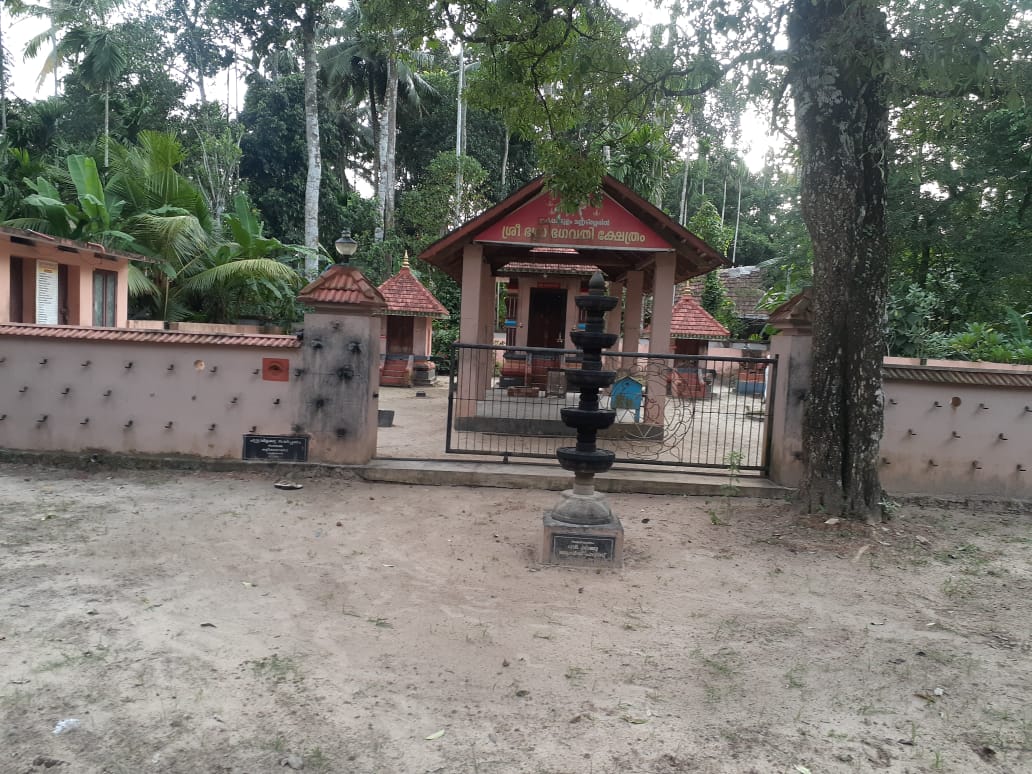